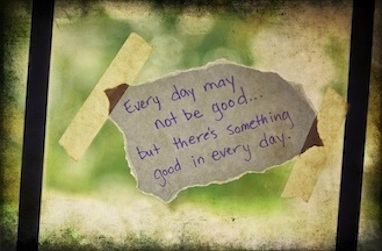 Ok so I left off my last post with after my brain surgery and then being able to go back to work in mid-April and finish the year. 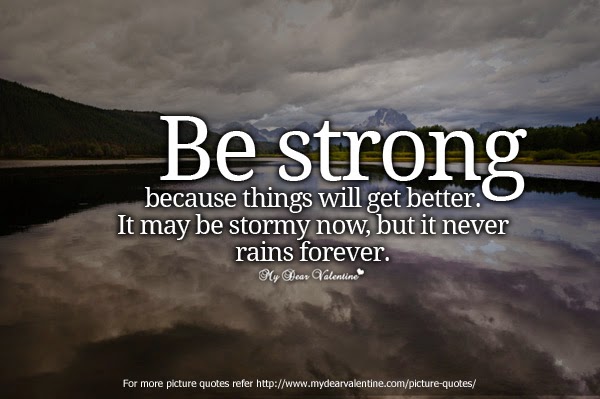 Well it has been exactly a full year since I have written in my blog. And it's not that I haven't thought about updating it time and time again.. It's just that I think I physically/ emotionally couldn't do it. I was in such great hopes last year that 2014 was going to be my year to have only amazingly calm and peaceful things happen.. Or as us Melahomies call it, I wanted to be 'boring.' For us boring health is that best health you can get!!!

Well I think I lasted being some what boring for almost two months. And then in February the intense and I mean intense headaches started to come. I waiting a few days but then they got so bad I knew I needed another Brain MRI immediately. The next morning Dr Magical had me come in to see her and get a full head scan. When she came back with the results she said well you are getting a limo a.k.a an ambulance ride to the main hospital right now. One of my tumors that was radiated started bleeding out and the blood was pushing in my brain, causing severe pressure. I would have to go and receive a few more brain scans and then meet with the top brain oncology surgeon Dr. Blue Eyes. It just all happened so fast I didn't even have time to be upset about this one. We all knew that melanoma spots in the brain had a tendency to bleed. Within minutes I was literally attached to hospital boards and moved into the ambulance. Luckily the drivers were very nice and even cute too lol. Once we got to the ER it was a mad house of patients everywhere.. And I mean everywhere.. I was first seen by the Dr oncall who gave me some meds for the headache and fluids to help me stay hydrated. Then I was put with my IV fluid drip bag right back into the waiting room. I was told I would be getting a room upstairs when one became available. This lasted until about 2:00am, when my mom just flipped out and said you have a young women out here in the waiting room with a serve brain bleed sitting in a chair for hoooours and if nothing is going to be done tonight we are going home. Well let's just say with in ten minutes we were moved to a very nice room on the neurology floor. That night mom stayed over and we just tried to sleep and save all the thinking for tomorrow. The next day I had a couple of different types of brain scans and then was able to meet with my yes another new Dr. We call him Dr. Blue Eyes, Dr Blue Eyes is a brain surgeon if you could ever imagine one, What a brain surgeon looks or sounds like that was him.. Yet he was also very good looking in a cool way. But the best part was that he was smart and kind and left nothing out. He showed us what the scans looked like and how he wanted to remove the two tumors that were very close together. He said that there was too much blood to know if they are growing bigger underneath or just heavily bleeding but either way he said actual brain surgery is our best option. I was terrified of the the side effects that he said can happen. I mean my brain is me, it's who I am, I was never the pretty one or the funny one, I was always the smart one... The one with a good brain!! Now not only have I let them send intense radioactive lasers through my brain.. I'm going to let them remove parts of my brain. BUT at this point what am I to do, there is nothing I can do but put back on that damn fighter face and say ok I can do this too. A few days later my surgery was set for March 7th. I don't remember much right after the surgery I know my family was there when I finally woke up and I know I was kept in the ICU for the first night. After I was showing to be stable enough to walk a bit I was moved back into a regular room. The second night was the worse night yet. I was feeling pretty good a bit foggy and stuff but nothing too crazy and I told everyone to go home and get a good nights sleep I will be fine there alone over night. Well as I was falling asleep I awoke with these crazy beyond painful knee and leg cramps. I called the nurses right away but they didn't know what could be causing it and I could tell they were very concerned and started calling all these Drs and x-Ray techs to come see me. They finally just ended up giving me a massive amount of pain killers and I was able to lay partially still for some leg scans. They told me later that they were afraid the cancer was traveling down to my joints. I finally ended up falling asleep with an amazing nurse sitting with me holding my hand. The next day the neuro team came in and said it was probably my head bandage wrap was on too tight but at that point I was feeling better and just said, take the wrap off look at the staples and sent me home pleeeease!! I just need my bed and my family. Well they did just that and despite some minor side effects that seem to come and go I am still here and still living. I had to take 5weeks off of work to recover and make sure all my normal brain functions were still normal. I was able to go back to work and finish up the school year before my next big adventure began... I will write more later I promise! Thank you for reading, I hope you didn't forget about me an my oooh so exciting stories. But seriously I write for many many reasons but mostly I write for myself and for me to get my story out there for others to listen to and hear what Melanoma is really about. I love you all please get your skin checked and wear sunscreen especially when skiing or snowboarding!!!!!!!
Posted by Julie at 2:47 PM 4 comments: